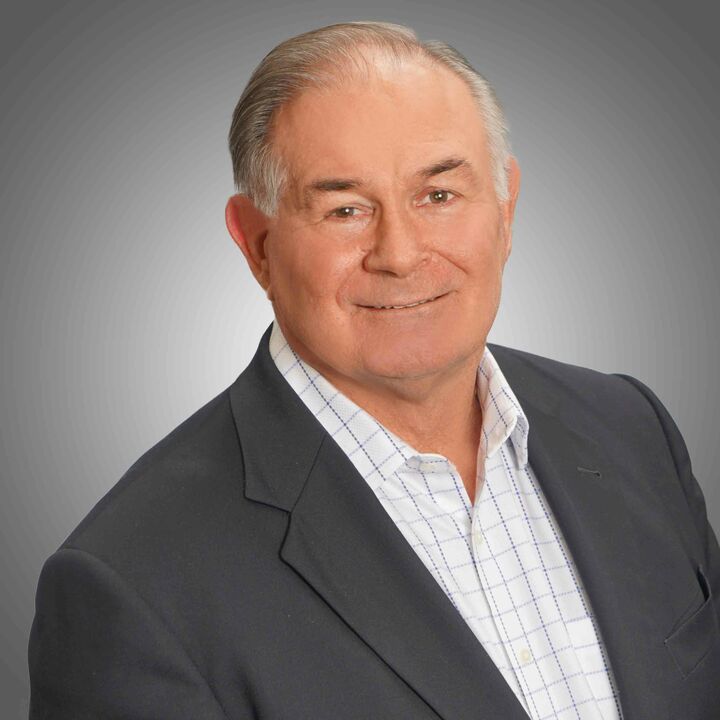 Search by Location | Search by Drive Time™
search near me

What is My Home Worth?

For general informational purposes only. Actual rates available to you will depend on many factors including lender, income, credit, location, and property value. Contact a mortgage broker to find out what programs are available to you.

Mortgage calculator estimates are provided by Intero Real Estate and are intended for information use only. Your payments may be higher or lower and all loans are subject to credit approval.

Thank you for your inquiry.